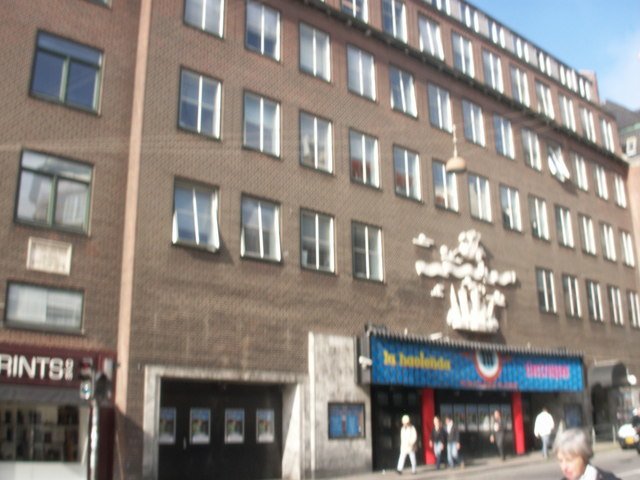 It was rebuilt, re-opening on 5th December 1942 with 724 seats. Designed by the architectural firm Allen Christensen & Co. in an Art Deco style. There is a relief panel on the facade by sculptor Olaf Staehr-Nielsen which depicts a winged Pegasus, flying over the city.