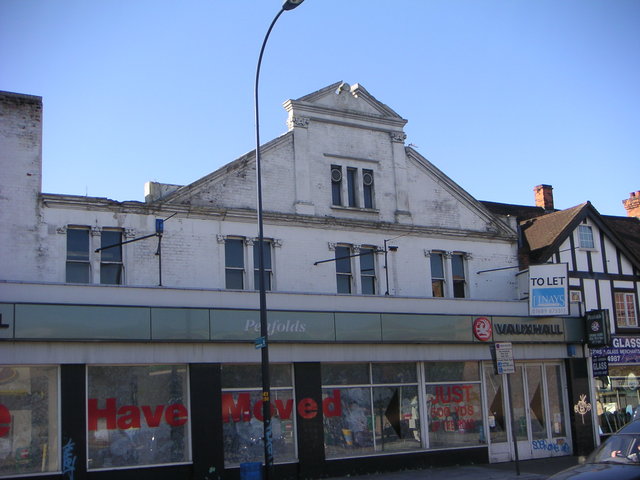 Located on Lee High Road at the corner of Bankwell Road in southeast London. The Lee Picture Palace opened on 26th April 1910, but initially did not have a Cinematograph licence to operate. The operator James Watt was fined, and the situation was rectified with the issue of a licence on 26th May 1910. Seating was provided in stalls and a small circle.

It was re-named Central Hall Picture Palace on 10th January 1916, and was closed on 5th May 1917. It had been requisitioned by the Ministry of Munitions, and was converted into a munitions factory. It never re-opened as a cinema, and after World War I ended in 1918, it was converted into retail use.

Later it became a car salesroom, which continued until 1981, when it became a caravan salesroom. The building was still standing in early-2007, but was demolished in 2008, and a medical centre with flats above was built on the site.