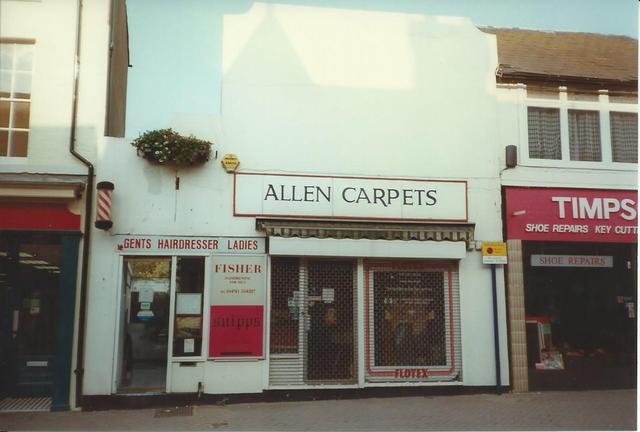 The Cinema was opened on 19th July 1911. All seating was on a single level. The lower part of the auditorium walls were covered in oak panels, while the upper section was in decorative fibrous plaster.

In late-1929, it was taken over by a new operator, who installed sound equipment, and it re-opened as the Plaza Cinema with the film “Broadway Melody” on 16th September 1929. In February 1933 a new 30 feet wide proscenium was installed.

The Plaza Cinema was closed by ABC on 12th March 1955. It was converted into retail use.