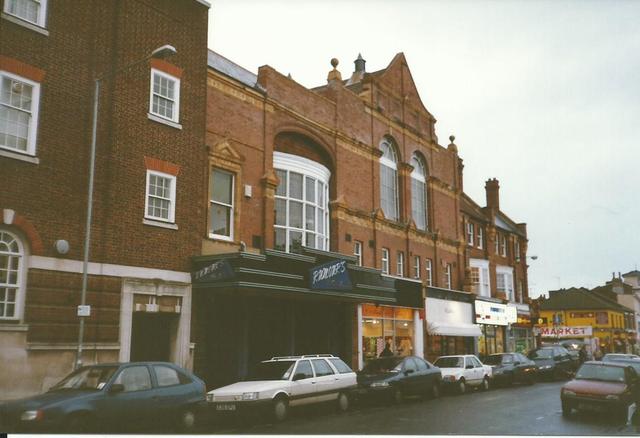 In Clacton-on-Sea, Essex, the Operetta House opened in 1894 in part of the old Town Hall Buildings. Films were first featured as part of the Operetta House variety shows; after a major facelift (possibly as a result of the safety requirements introduced by the 1909 Cinematograph Act) the building re-opened in April 1911 under Frederick’s Electric Theatres. By 1920 it was a full-time cinema.

It became the Tivoli Cinema in 1924. It continued under Eldorado Cinemas Ltd. and 20th Century Cinemas Ltd. headed by Lou Morris until closure during World War II. It re-opened in 1951 as the Savoy Theatre, presenting live shows, but eventually became a bingo hall. It was later converted into a nightclub.