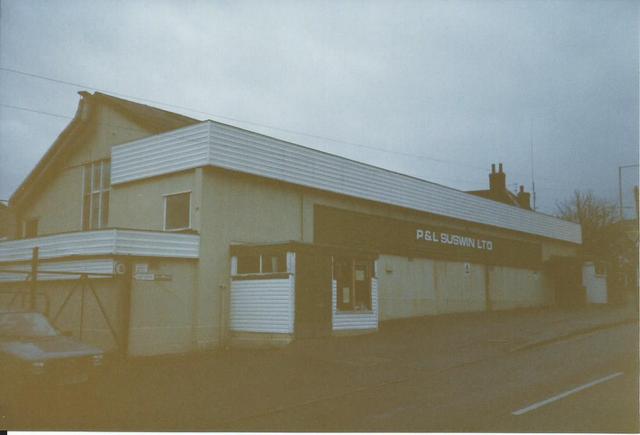 In Great Clacton, part of Clacton-on-Sea, Essex, the Electric Theatre, owned by Mr. Crees, opened in August 1922 on the site of the former village Maltings. In 1926 it was acquired by Charles Wright, who presented live shows as well as films: it had stage facilities and dressing rooms.

In the early-1930’s Eldorado Cinemas Ltd. took over but in 1936 the company was taken over by 20th Century Cinemas who changed its name to just the Electric. The cinema was known briefly as the Plaza Cinema in its last days; it closed early in World War II. In October 1947 Suswin’s clothing factory opened in the former cinema building.